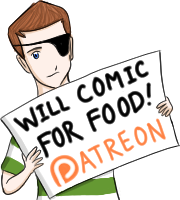 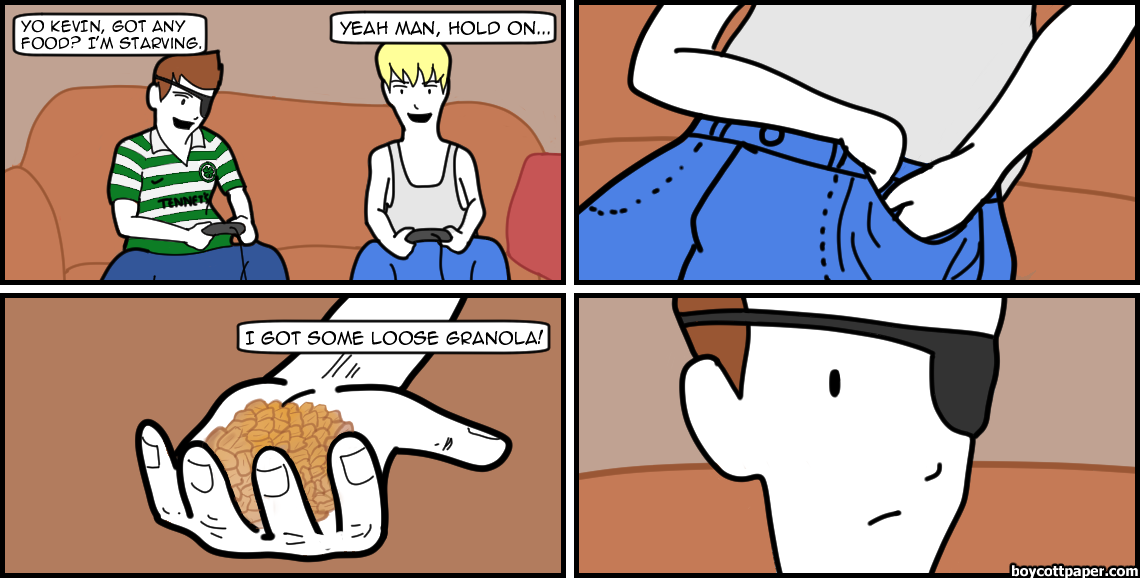 I'm still doing the whole comic thing, just I've been working on other projects as well. One is a video game, the other is streaming.

Video game I'm keeping under wraps for now until there's something presentable. The streaming though, that's https://www.twitch.tv/KandyCodes where I'll be streaming gameplay (Halo 5, Minecraft, Wii) as well as drawing sessions and maybe some speed chess.